First of all a huge thank you to Chris over at gmgames.org for all the work he is doing for a game like this.

Second of all we are happy to announce the release of version 0.6.2 where the main focus has been on coaches and fixing/improving of different issues. 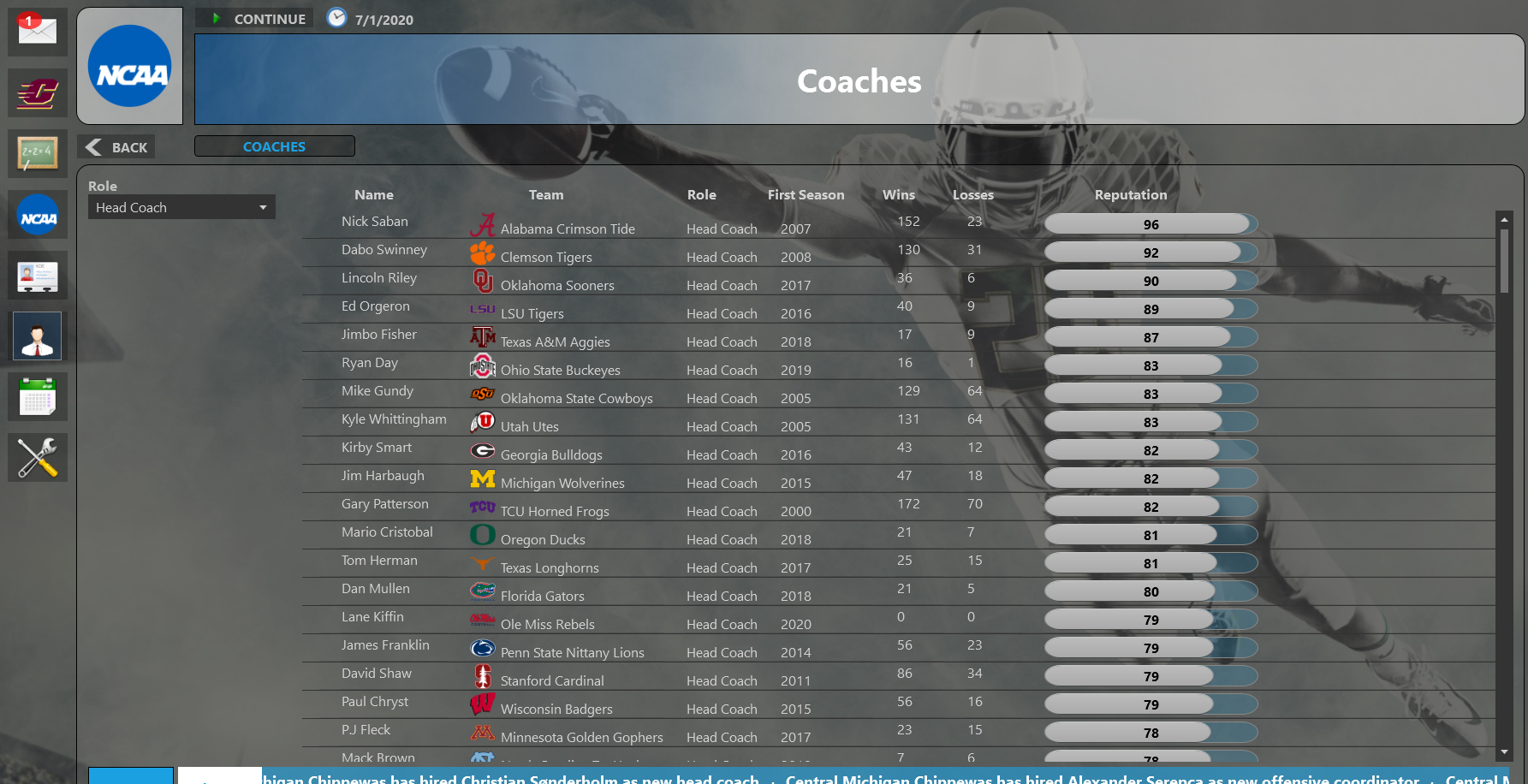 As you might notice then it uses the real coaches. This is a part of the updated mod pack, which will be released shortly over at mod pack

Things we have fixed or optimized in this version are:

For the next version we haven't planned anything yet, but most likely we will look into a lot of minor optimizations and fixed.