First we would like to thanks Shawn for all the help with the testing for this release. He has found a lot of different bugs and issues, which all should be fixed now.

This also means that the main focus for this release has been on bug fixing. The list of bugs fixed includes: 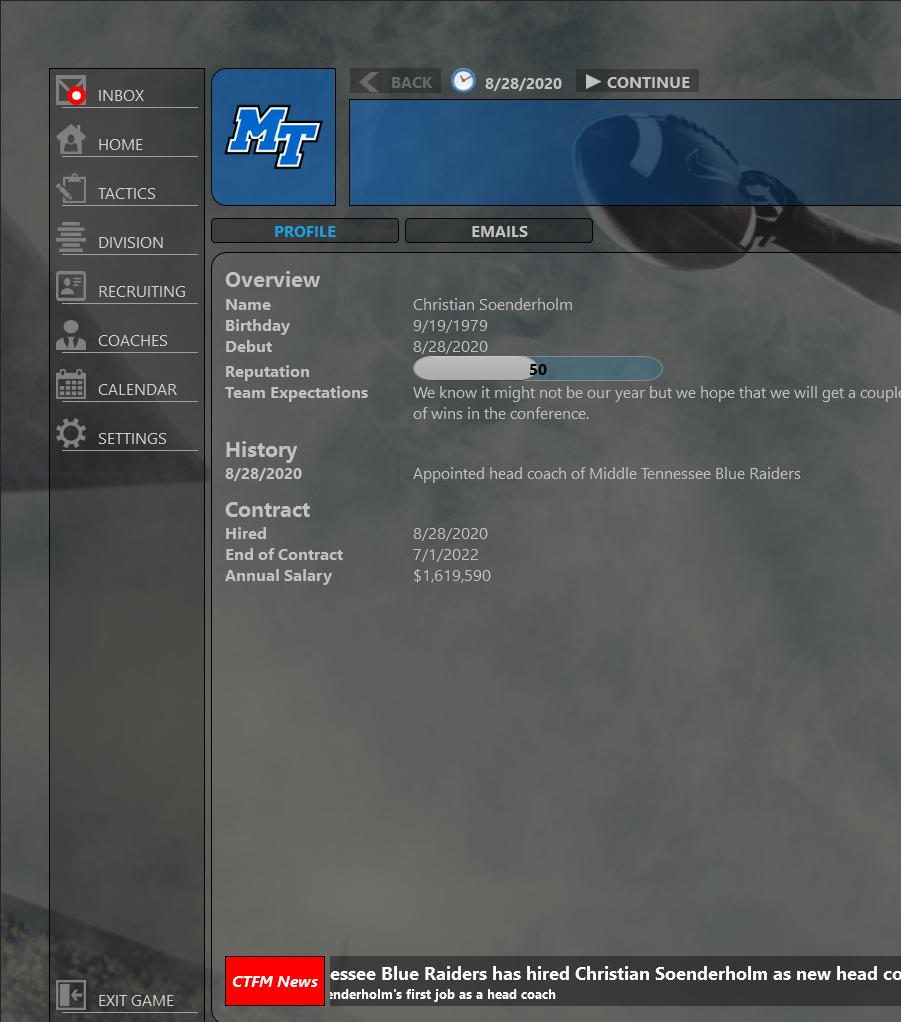 New features implemented for this version: