We are happy to announce the release of version 0.8.6. In this version we have focused a lot on the different inputs we got from the users.

We have tried to change the implementation of transfers. The transfer portal has been moved to the recruiting area and we have created the 1-time role where an immediate transfer is granted on the first transfer. We have also changed a few aspects on the GUI for transfers and changed so more players will put themself on the transfer portal 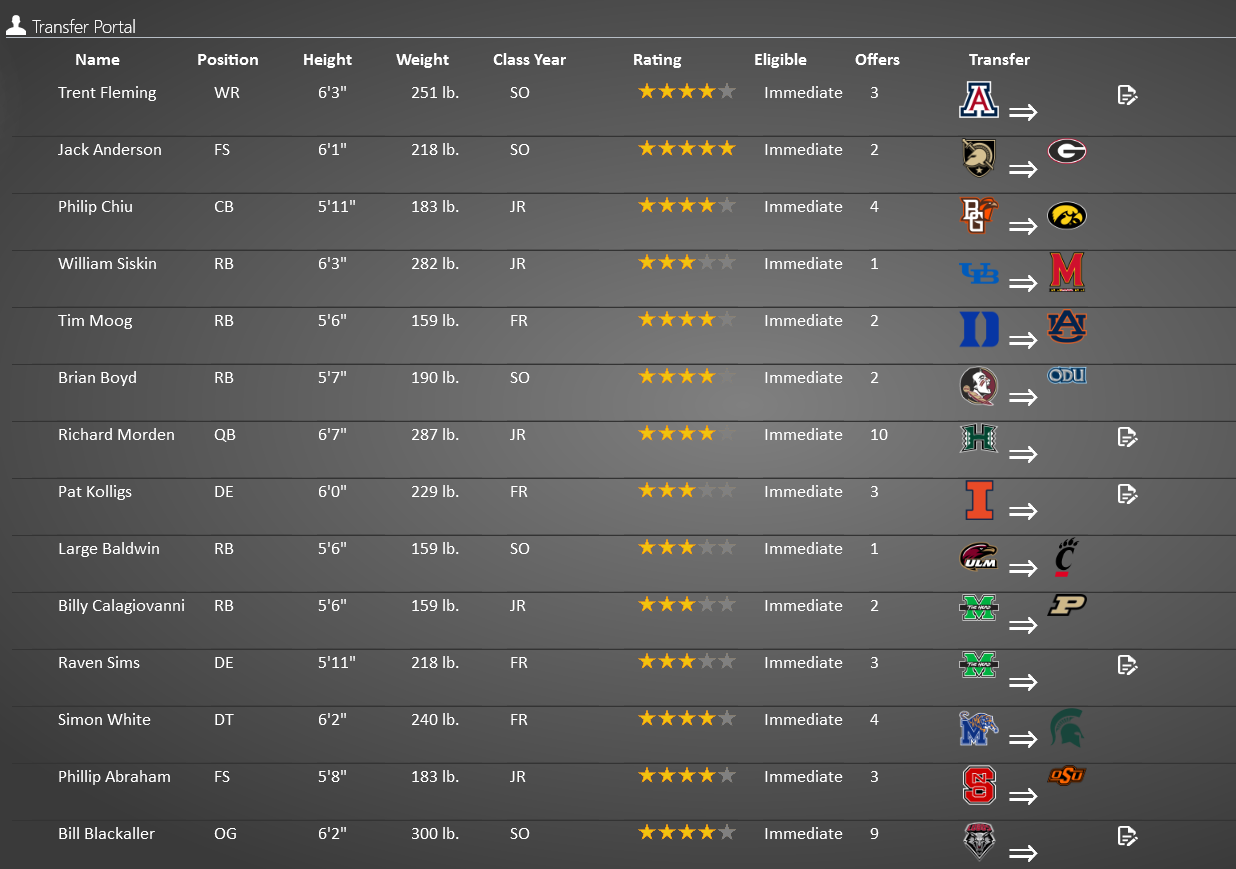 Our modder has made a smaller update for the modpack: Download