We are happy to announce the release of version 0.8.8. In this version we have worked on a different number of tasks from implementing scouting service to minor GUI updates.

On the recruits page we have added a scouting service, where you can hire the service to find different recruits for you based on your selection. The service costs a monthly fee, but you might get some unknown prospects which aren't known by the other teams. These unknowns aren't high ranked. 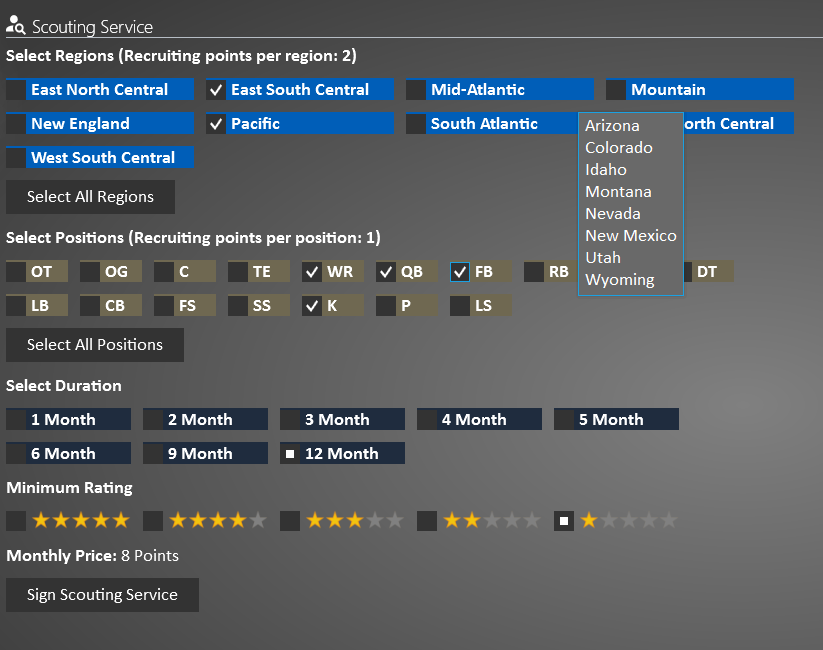 We have made a couple of optimizations for walkons. You will now get a report per new walkon at the beginning of the season, where you need to decide if you will keep them on the team or not. This is meant to be a sort of tryout. Of course it is possible to delegate this to the CPU assistance. All new walkons will also wear number -1 until you have decided to keep them or not. 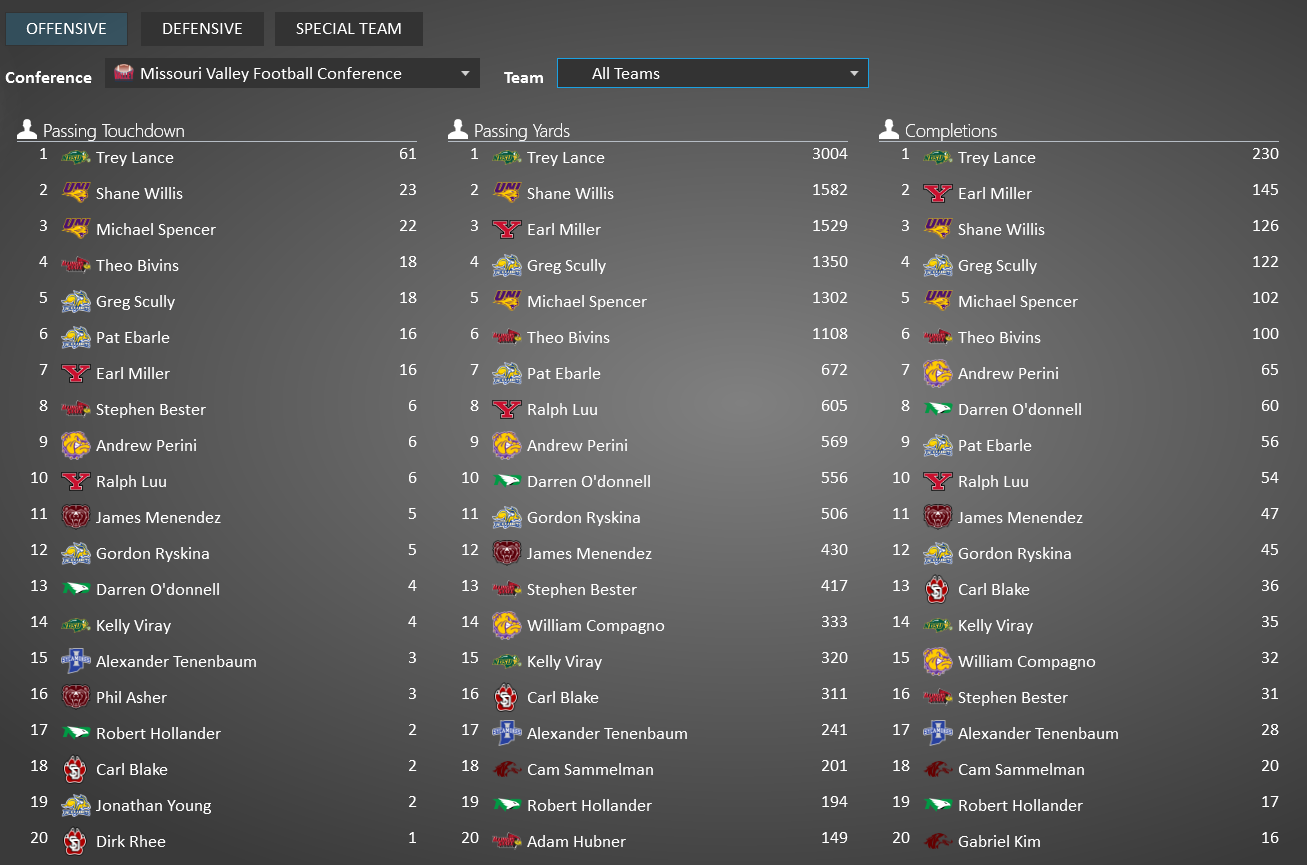